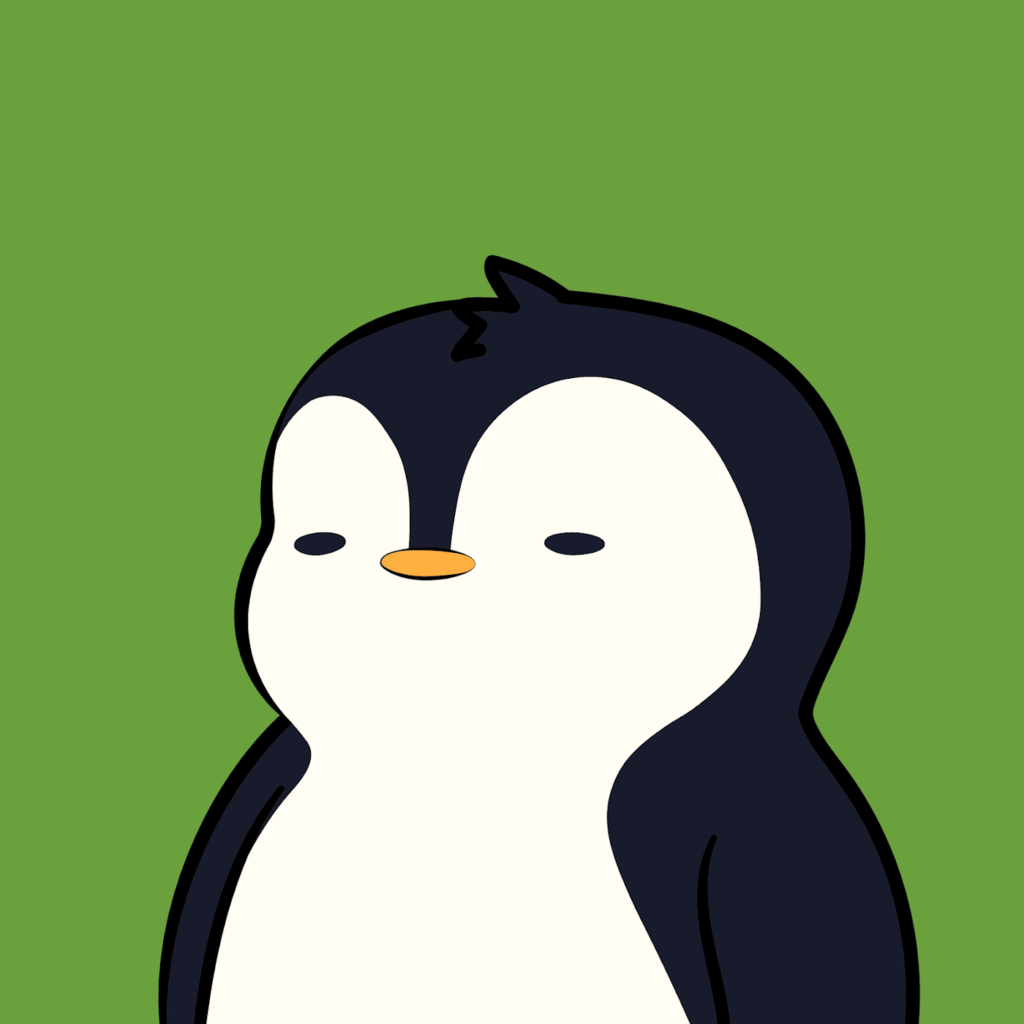 You have probably heard of the term NFT.

But what is a token?

A token is a ‘unit of value that an organization creates to govern its business model and empower its users to interact with its products while facilitating the distribution and sharing of benefits among all its stakeholders.

This means that a token is a unique unit of value, which cannot be copied.

An example of a token can also be found in cryptocurrencies.

What a cryptocurrency is and how you can benefit from it is something we will talk about another time.

This time we will focus on NFTs.

Their four main characteristics are; they are unique, indivisible, transferable and with the ability to prove their scarcity. Therefore, the person who owns an NFT is unique in the world, as if it were a work of art, where each one is created by its author at a certain time and has content different from any other, even if you copy it as it is.

For example, we could own an NFT representing a jpeg file of Picasso’s Guernica, but that would not mean that we own the original painting and could not prevent others from distributing images of it on the Internet or elsewhere.

At the same time, they also serve to secure in blockchain (another term related to cryptocurrencies) the existence and ownership over concrete goods or properties, such as a car, a house, a medical record or the copyright of a song. An NFT can represent, for example, your ownership rights to a piece of real estate.

How you can acquire and use an NFT?

The first thing you need to know if you want to acquire an NFT is that you have to buy it with cryptocurrencies, a digital currency. From there you can go to one of the platforms that offer you NFT.

In this case, I recommend Binance NFT since it is an easy to use platform with low commissions.

You are probably wondering about the price of NFTs, as they are compared to works of art, some of them have been sold for $7.56 million dollars.

The record for the most expensive NFT ever sold (and one of the most expensive works of art ever sold) goes to EVERYDAYDAYS: THE FIRST 5000 DAYS. The artwork, created by famed digital artist Mike “Beeple” Winkelmann, sold for $69.3 million at Christie’s-the first time the prestigious auction house has sold a purely digital work of art.

Dylan Field, CEO of design software company Figma, is behind the sale of the third most expensive NFT in history- CryptoPunk #7804. The NFT sold for a whopping 4,200 ETH in March 2021, at the time valued at $7.5 million.

From there we find the furore over pixelated character NFTs, we also have the furore over-friendly penguins costing ETH 150 (US$484,230) each and bored monkeys worth nearly $20 million.

At this point, when we have our NFT we need to know a little more about the Metaverse. A term that was developed in 1992 and was initially only used with augmented reality games.

The term is composed of the word ‘meta’, which comes from the Greek ‘beyond’, and ‘verse’ or ‘universe’. It is a neologism that refers to the concept of three-dimensional, persistent and interconnected spaces that in the future will be accessible to everyone.

Now, since November 2021 Mark Zuckerberg, founder and CEO presented Meta as the new name of his company (Facebook, Whatsapp, Instagram). Betting as a virtual world, parallel to the one we live in where you can be whoever you want.

The idea is that this parallel universe will be the evolution of the current internet, powered by immersive technologies such as virtual reality (VR) and augmented reality (AR).

The origin of the term is attributed to the American science fiction writer Neal Stephenson. In his novel ‘Snow Crash’, published in 1992, he describes a collective virtual space that humans experience as an extension of the real world. They are convergent and complementary universes.

Apart from the metauniverse, Twitter has moved ahead of the other social networks and allowed you to put your NFT in your profile picture.

Therefore, in your parallel universe you can have an NFT in the same way that in real life, people can have works of art in their homes.

In short, an NFT is a ‘digital work of art that is unique in the world and that you can only pay for through cryptocurrencies, which is why they are such valuable works.

The possibilities of non-fungible tokens, beyond allowing to identify, own and transfer digital art, game characters or crypto-collectables, apart from the fact that NFTs are so valuable because people consider them as a great financial investment, have a sentimental value and create a relationship between the collector and the creator. Like an autograph on a baseball card, the NFT itself is the creator’s autograph on the contents, making it rare, unique and valuable.

And did you know what NFTs and the Meta universe are?

What do you think of these two concepts? 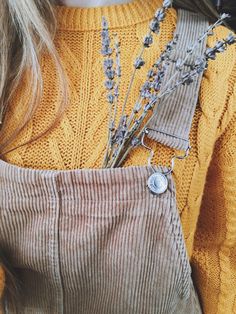 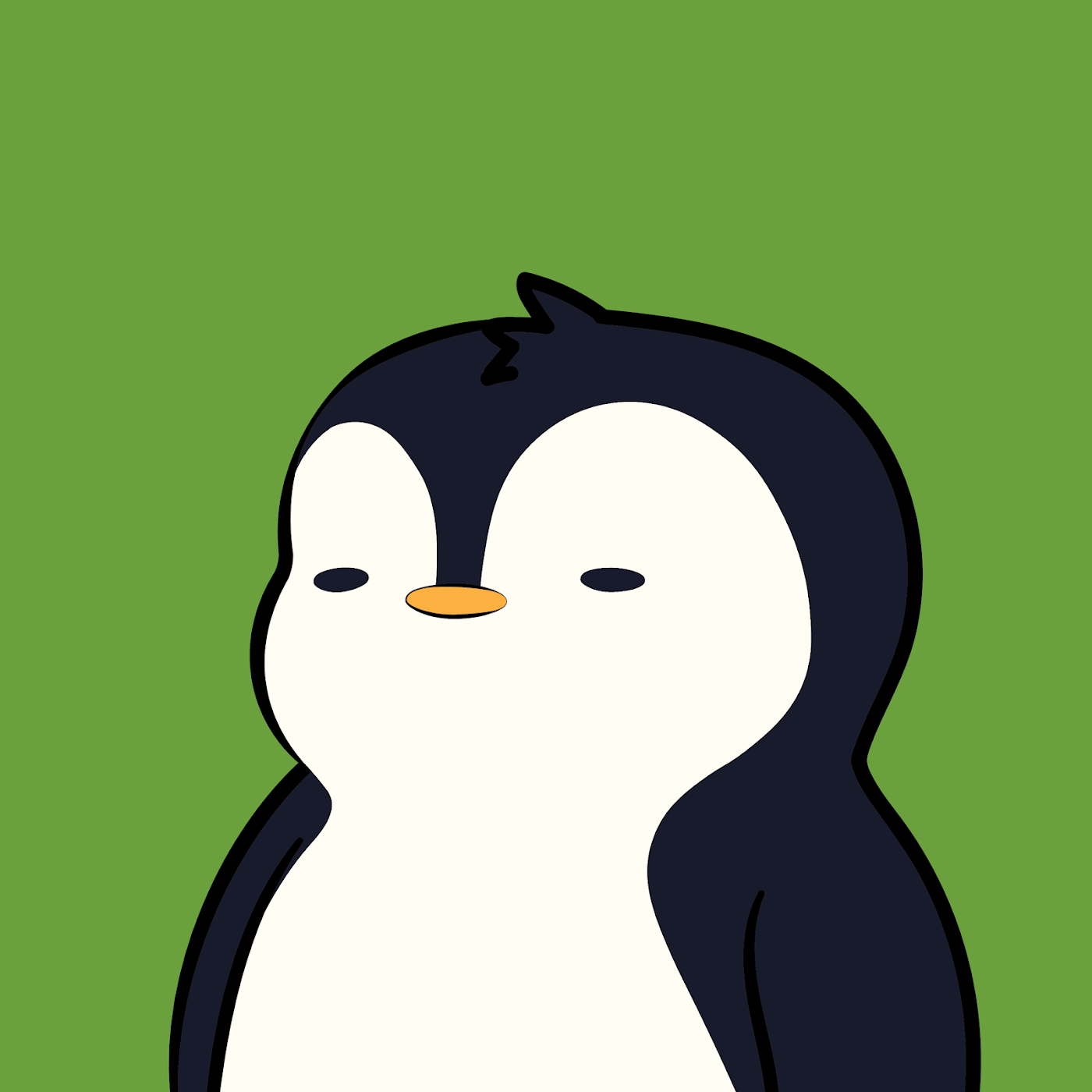 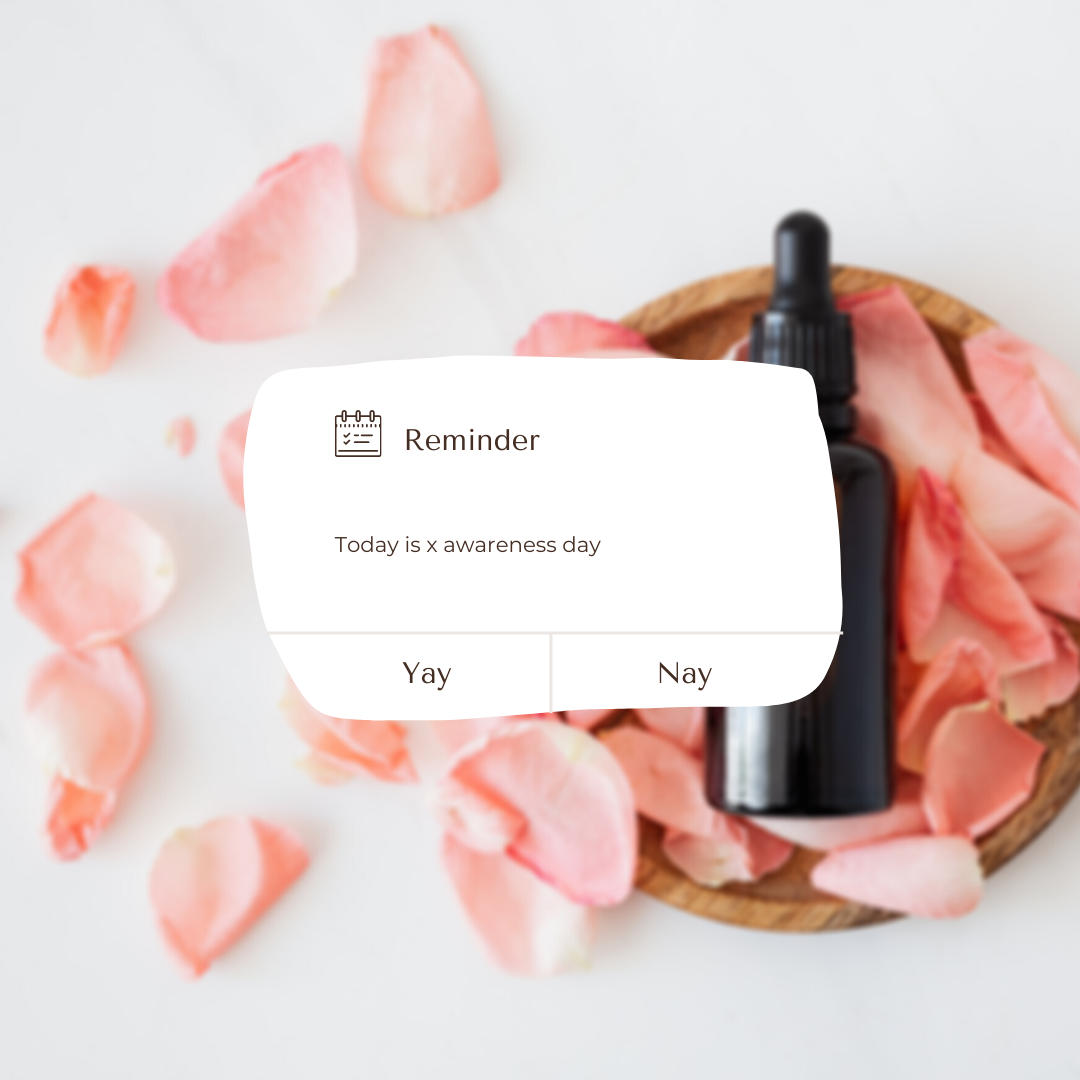 I appreciate a new connection on LinkedIn, a book recommendation, or even a simple hello.